Unaccompanied children who apply for asylum in the UK are sometimes referred to as ‘UASCs’, which stands for unaccompanied asylum-seeking children.

Asylum seekers often return to their home country once the reasons that forced them to leave no longer exist. They will remain the responsibility of the local authority until they reach 18 years of age. 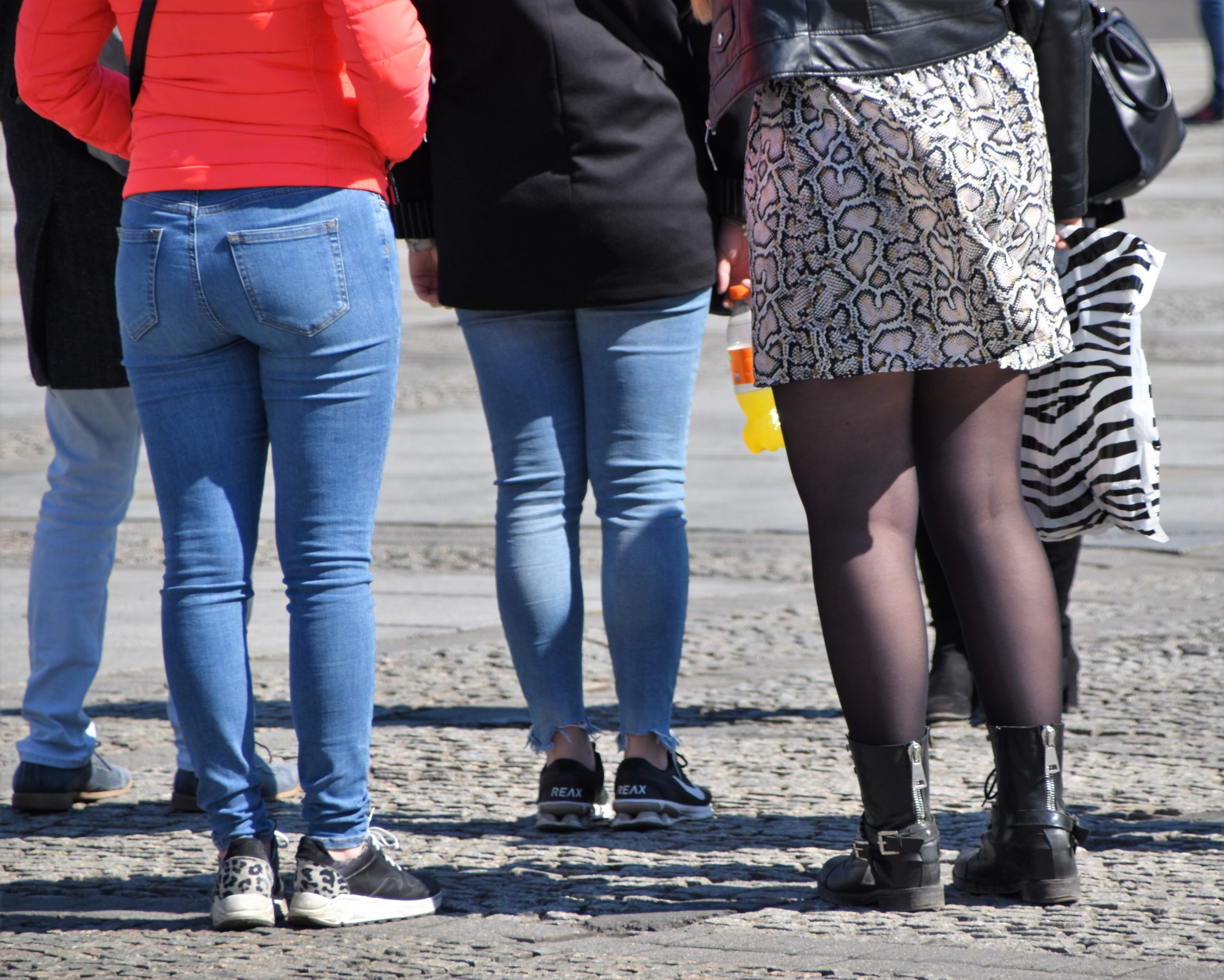 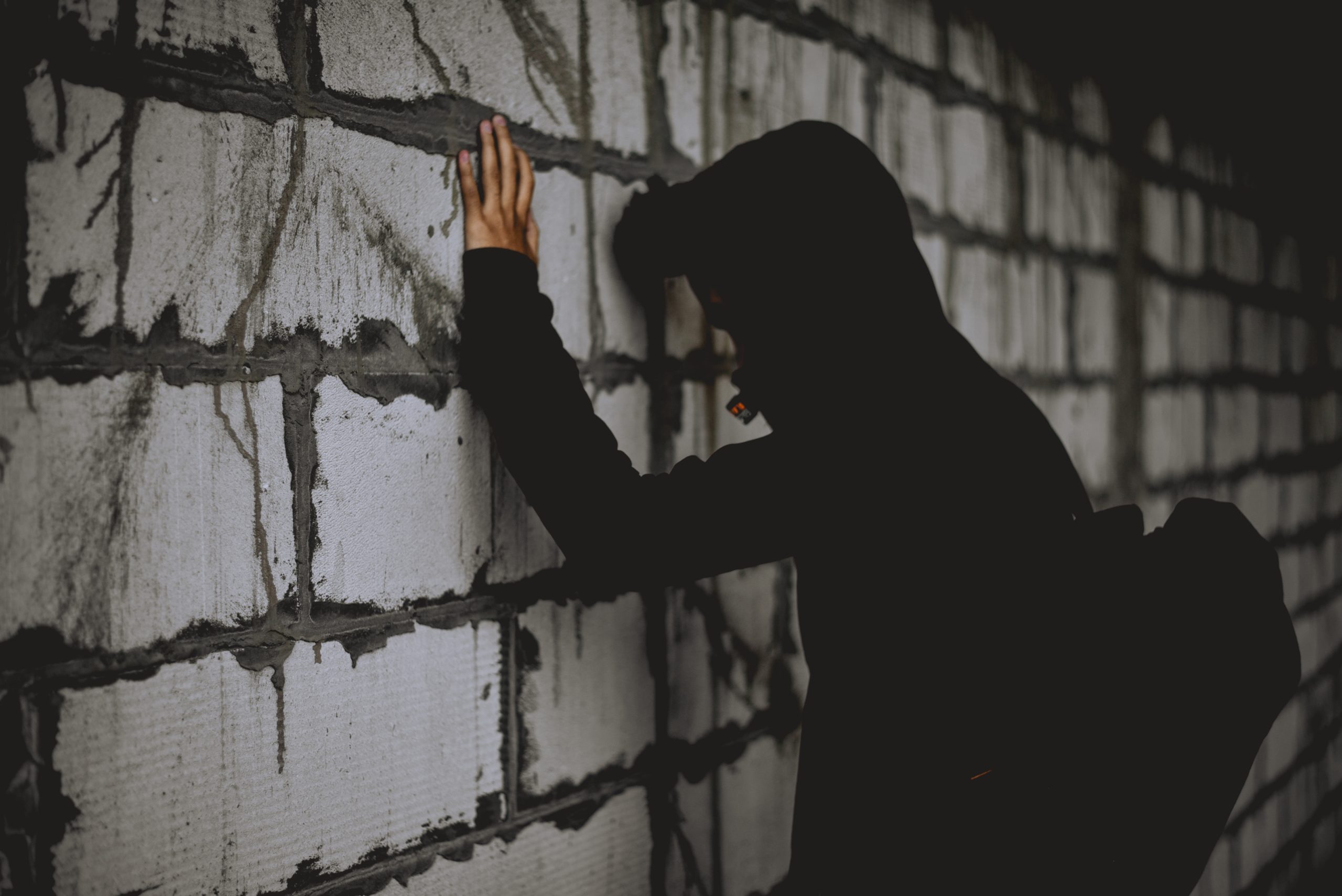 If there is no one available to care for the unaccompanied Asylum Seeking child, the nearest local authority takes the child into care and finds a foster home for the child.

London Fostering Agencies are looking for foster carers who can provide a stable foster home. Asylum seekers need lots of support and encouragement to help them feel safe and secure.

Youngsters do particularly well when they are placed with a foster carer of the same language, religion and culture.

What kind of people can be foster carers for unaccompanied asylum seekers?

You would usually have to:

Alongside the task of caring for these children on a day-to-day basis, as a foster carer you will also need to support them through the process of applying for permission to stay in the UK, and if appropriate, help prepare them for the return home. 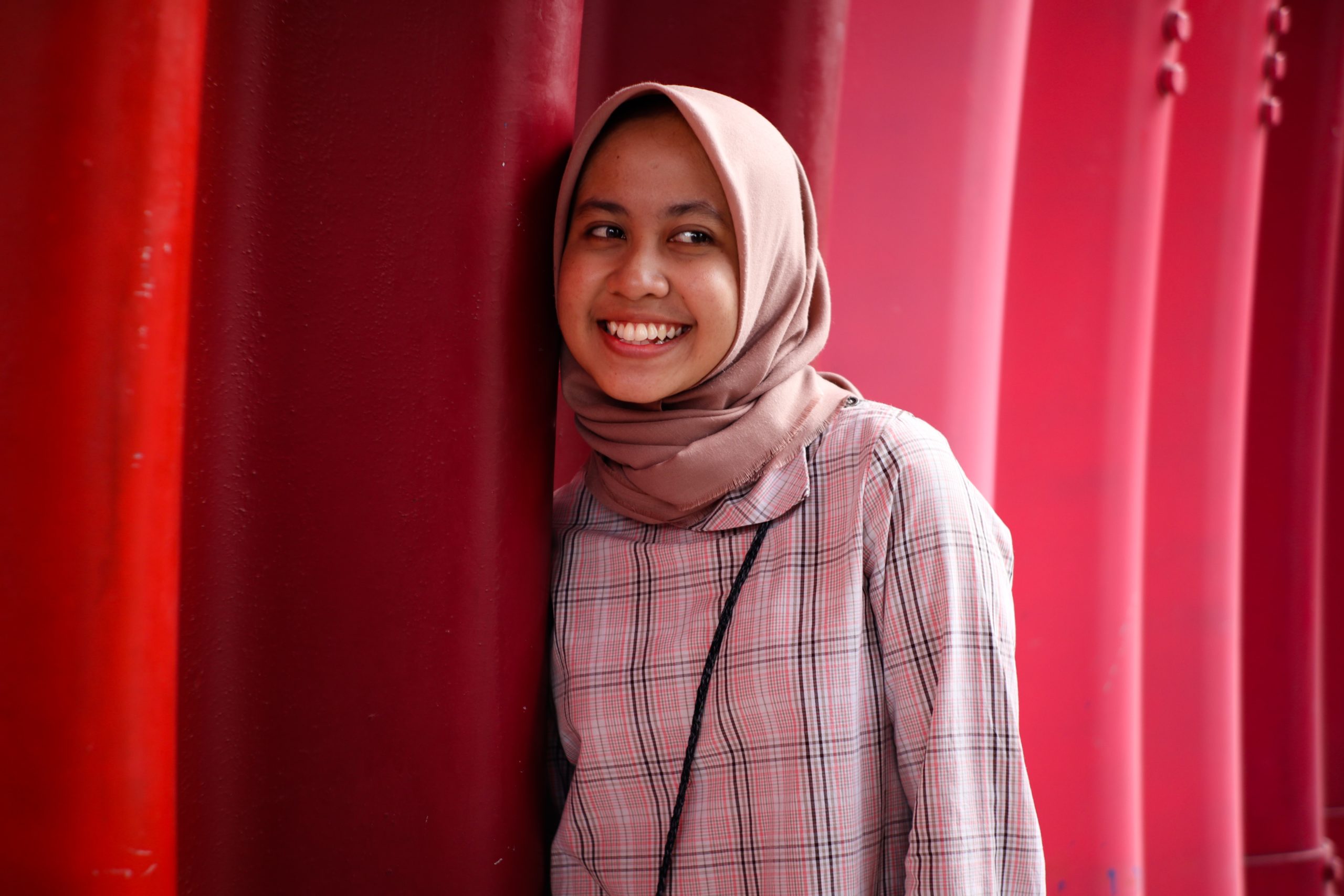